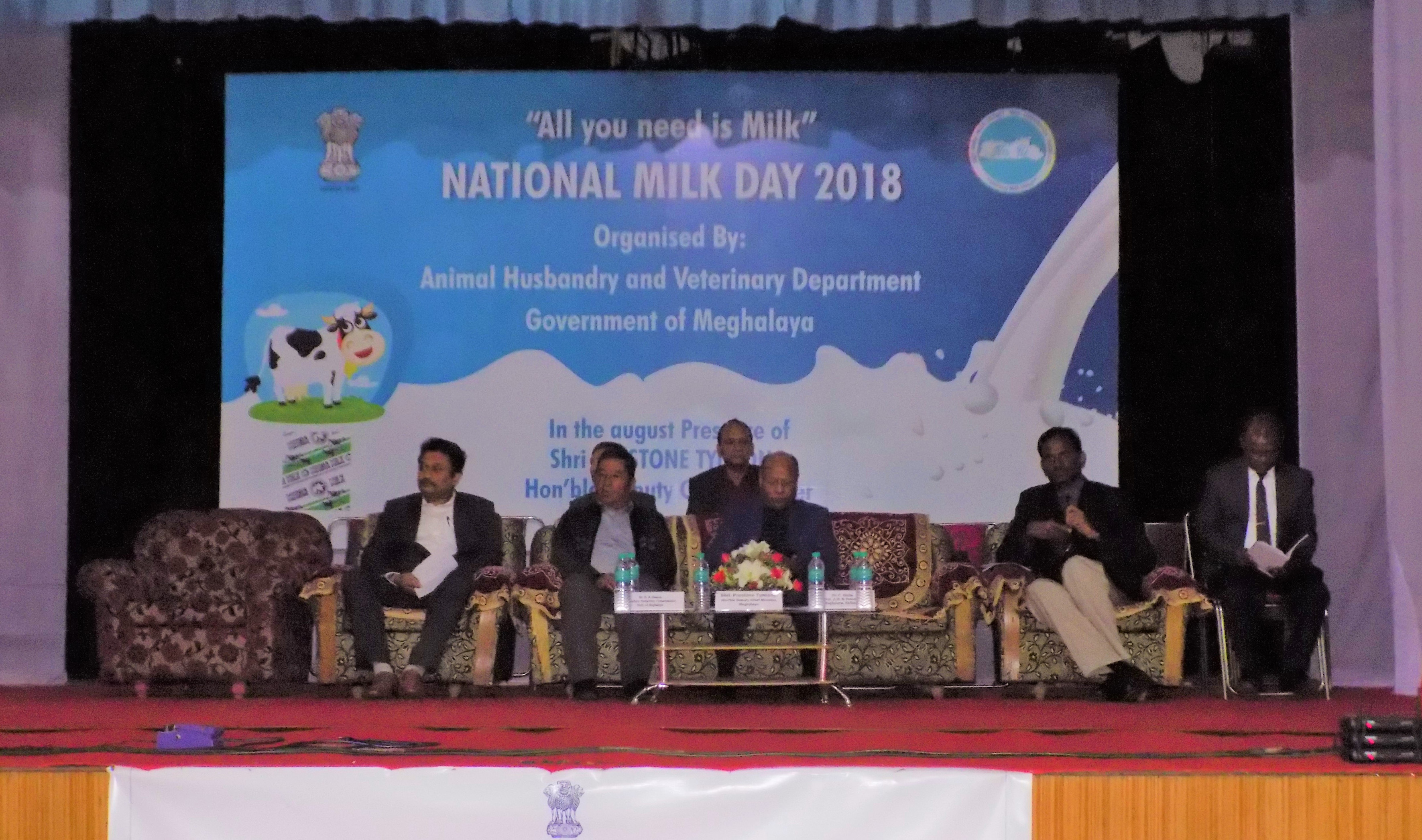 The National Milk Day (NMD) was observed on 26 November to mark the birth anniversary of Dr.Varghese Kurien, Father of the White Revolution in India. The idea of observing National Milk Day was first mooted by Indian Dairy Association (IDA) in 2014 on the lines of World Milk Day (observed every year on June 1) under the aegis of UN Food and Agriculture Organization (FAO). The first NMD was observed on 26 November 2014 by All Indian Diary sector majors including National Dairy Development Board (NDDB), Indian Dairy association (IDA) along with around 22 state level Milk Federations.